The Art of Donald Shambroom 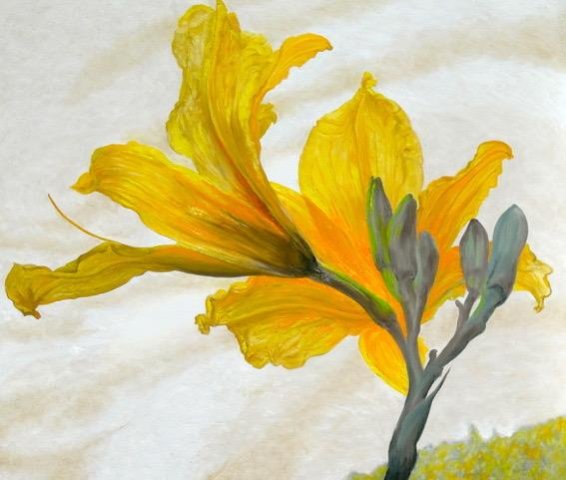 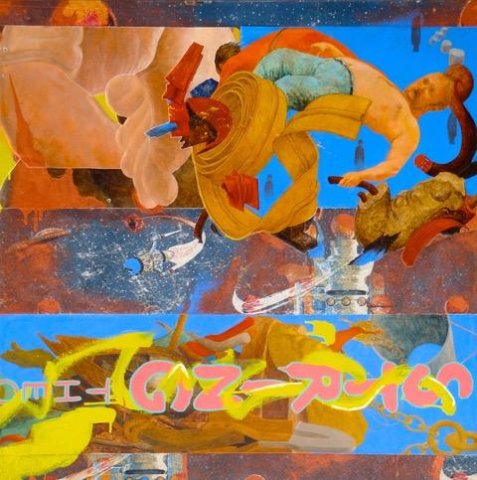 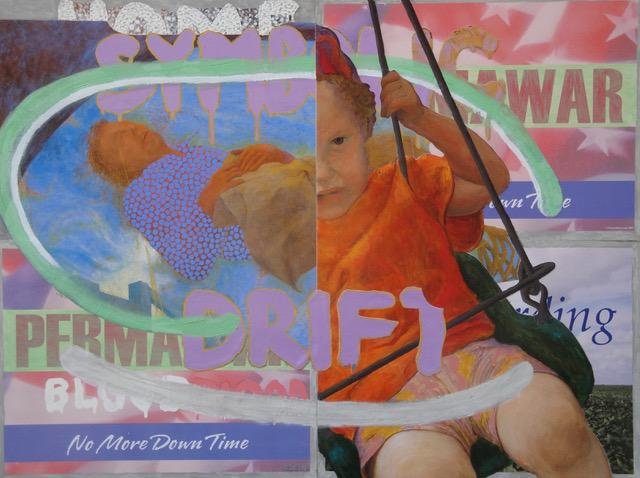 The art of Donald Shambroom like any smart artist who wants to find his or herself engaged in understanding the human condition of late modernity has to sort out this  of the system v.s. the Sublime. Unlike the submission to the systemic like Schutz whose visual world seems to grow out of Saturday morning cartoons or the Zombie formalists who bleed any life out of abstraction, he creates a hybrid of both the intensity of seeing by the artist one on one with things of the world and a systematic world derived from Rauschenbergian space. On the one hand the face, the individual is lifted up into a societal miasma on the other hand things of the world are granted a kind of beauty in their isolation, a stance that exalts their magic of having appeared in time and space.

Like a Janus face he looks backward into the 19thc on to the Renaissance and Baroque where the artists were capable of holding up the moment and the thing in its beauteous moment of revelation and on the other absorbing the language of modernism where the human presence is swept up into a higher structure. By straddling the two worlds he is casting doubt on any attempt to see the imagery of mass culture as a superior sort of transcendence as in Warhol, a Hegelian “aufbehung” which ambiguously means both a cancelling and a lifting up.

This strategy of maintaining both realities side by side without sublimating one into the other, resembles the task that Ernst Junger set for himself. In his writing. He is famous for his WW1 account of trench warfare ”Storm of Steel” that I recently learned that Don read while attempting in his own scholarly manner to understand warfare as manifested in WW1.

For Junger WW1 represented a dramatic change in the role of the individual to technology. It is technology that drove the battle not individual acts of heroism. The book had a big influence on Heidegger’s understanding of the growing nihilistic role of technology in 20thc life that he called “enframement” and more particularly ”machination” (that continues to this day in more and more insidious fashion on the internet.) In my own blogging I have called this transformation the “Humpty Dumpty” effect where the integration of the image of the individual into the whole as we knew it and as it is represented in the art of the west say in the work of Piero or Michelangelo is irretrievably lost as we move into the 20thc. All the king’s horses and all the kings men could not put Humpty Dumpty together again.

In the interim between the wars Junger pondered in his writing how the life of the individual might function outside of the political and technological system. achieving in “The Adventurous Heart” almost mesmerizing descriptions of the objects of the day to day reality that he encounters sometimes enhanced by drugs. His goal was to describe the surface of the real with such intensity so as to reveal something of a hidden reality. It also represents a shift of weight from the individual subsumed in the political to its own private inner magic.

In many ways it parallels the power of many individual artist such as Picasso who functions as free agents outside the system. Or the proliferation of shamanic types in the 20thc century such as Alistair ‘Crowley, Krishnamurti or Rudolph Steiner who attempted to integrate divinity in a post Christian era.

Another short book written by Junger between the wars “Forest Passage” posits the strengthening of the individual in connection with the natural world as it steps outside the leviathan. I was taken aback by the first image described in “Adventurous Heart” in overwhelming detail of a tiger lily, which in turn brought to mind a painting by Don Shambroom of a day lily represented in almost stereoscopic detail.

There is no postmodern cynicism in this painting. This is not the world of Yuskavage or Currin that keeps pushing the envelope to further dimensions of perversity. The realm of Blakean innocence finds its place in Don’s openness to the opening of a flower.

Shambroom’s art embraces a hybrid notion of the societal whole and the individual as its own kind of whole. He leans on the structure of a visual language derived from Rauschenberg to insert images of faces known from mass media side by side with those of people in his immediate family. Sometimes there is text given the same weight as the faces and bodies. Interpenetration of the 19thc world of portraiture and that of billboards or flashing internet imagery. Everything is on the verge of overwhelming the individual. A child on a swing is impinged on by graffiti/slogans. What one must remember in observing these paintings is that everything is hand painted.

There is the 20thc lingua franca of collage but the 19th c love of paint to represent the here and now. Again we are helped by a seeing Shambroom as hermeneutically orchestrating a sort of clash/crash between two periods of time and two notions of the universe, that seem to have bifurcated irretrievably to which his work says adamantly No. The dreamscape of people carried along in a sort of cosmic stream seems to remove a purely societal critique and opens up the possibility of a  Blakean insertion into a higher spiritual realm. Shambroom’s work can only make sense if seen as issuing from a shamanic magic incantation. An attempt to merge the media images of mass culture with the domestic play of children.