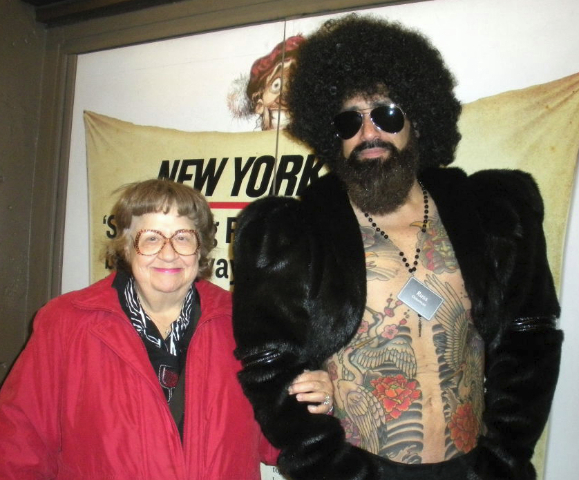 Sandy and friend on Broadway. 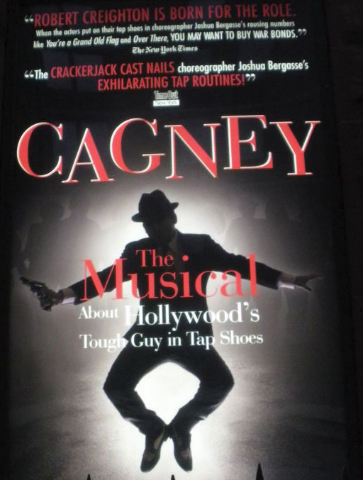 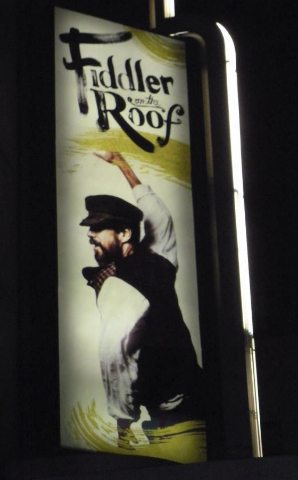 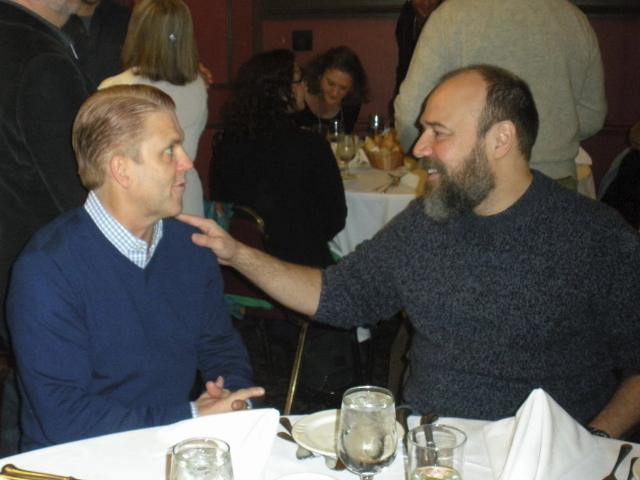 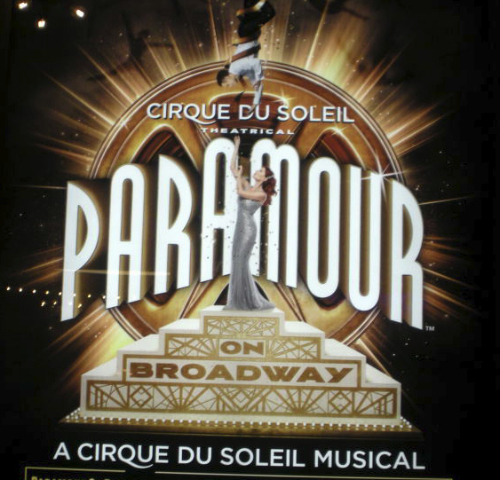 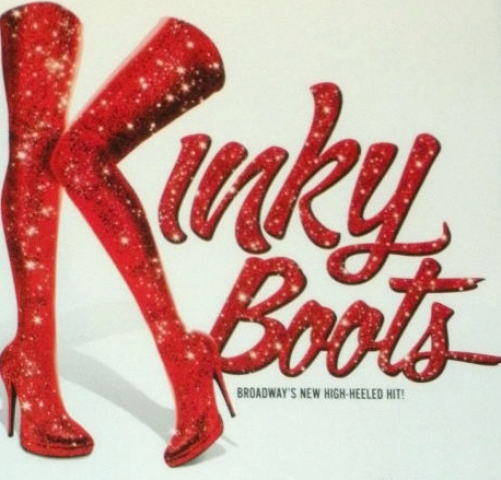 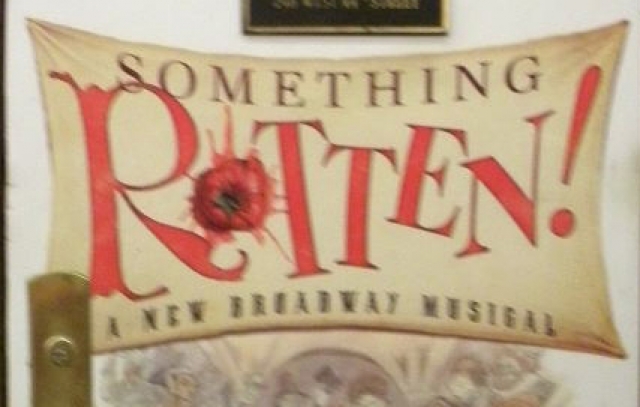 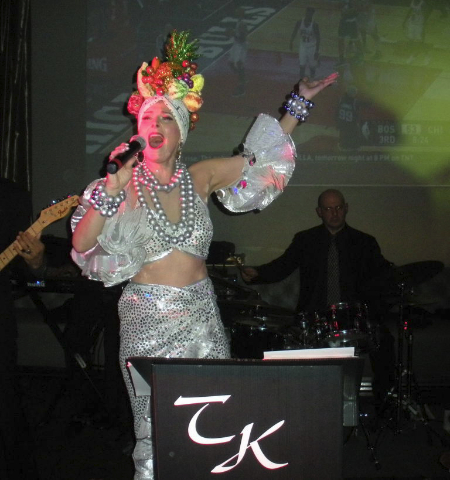 Life is a cabaret at The Row. 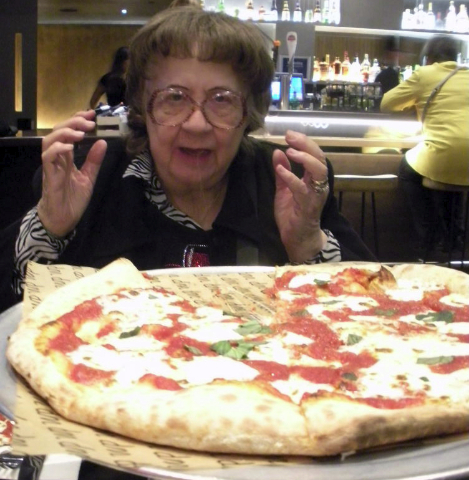 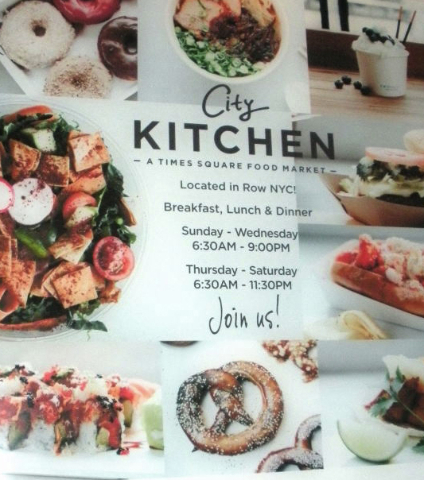 The timing of the American Theatre Critics Association (ATCA) was perfect as we planned to extend our New York mini-meeting stay. Broadway provided us with the best entertainment therapy after surviving a week in darkness from Hurricane Matthew's wrath

Thanks to the tireless efforts of Sherry Eaker the meeting was one of the best ever. Sherry usually teamed up with New Yorker Ira Bilowit to champion this event. His passing was memorialized by colleagues and relatives who shared their relationship with him. Ira was always dressed to the nines and full of wisdom which he comtributed so generously with the members of ATCA.

Between the informative and entertaining panels and discussion sessions, Gerry and I took the opportunity to attend as many Broadway shows as time would permit.

The Row was the perfect hotel to be able to attend Broadway shows in a timely fashion because its location allowed us to walk to all the Broadway shows. In years past we frequented the Milford Plaza Hotel that was located on same site as the now Row. The new Row is shiny and upscale attracting tourists from around the world.

Every Thursday night The Row has a live band with a lead singer who works the crowd and dedicates her songs to audience members. While catching the late night musical treat we enjoyed our favorite midnight snack of New York style pizza in the bar area.

With the ambitious schedule of meetings and marathon Broadway schedule, we were grateful to have City Kitchen attached to The Row. The City Kitchen is arranged like a gourmet food court. Sometimes, we only had time to grab some French fries which became a staple as we rushed from theaters to meetings.

Happy to report that all the Broadway theaters are very user friendly to this patron who gets around with her cane. They accommodated my senior handicap restrictions and there were always handicap bathroom facilities with ushers willing to lead the way.

The first musical we attended was Cagney. I have been a fan of James Cagney all my life and frequented all his movies as a tough guy as well as a song and dance man. Mounted in an intimate theater with raking seating for spectacular viewing, Cagney's life unfolded kbefore my eyes with his trials and tribulations while he kept his ethical posture throughout his fantastic bigger-than-life life. Cagney's dance routines were infectious. The understudy Freddie Kimmel looked like Cagney.

At ATCA Sardi's, Luncheon with the Stars, Robert Creighton sat at my table and looked like the spitting image of Cagney. I spent the whole time singing the praises of  the Cagney musical which had terrific dancing just the way I remember it when I attended the movies.

Kinky Boots was our next Broadway musical adventure. We were so hyped by the reviews and our friends that raved about this show. We were not disappointed. In fact, the show blew us out of the water every time Lola, played by Alan Finley, took to the stage by himself or with his angels for show-stopping numbers. Cyndi Lauper and Harvey Fierstein maximized their talents with this entertaining production.  Finley has since  ceased performing as Lola.

Friday night was Fiddler on the Roof which I have managed to see regionally every chance I got. Danny Burstein as Tevya owned the Broadway stage. His personality and effortless maneuvering with the dancers and the singers was a high-energy performance as he carried the show from beginning to end.

At Sardi's, I had the opportunity to dine with Danny at my table. Also at the table was Golde played  purposely naggingly by Jessica Hecht. The scene where grandma Tzeitel came back from her grave in Tevya's dream was staged magnificently. The array of scenery did not upstage the performers. Seeing the cast in silhouette was memorable. Getting displaced in today's world makes Fiddler on the Roof a mantra for sending out a universal message.

Saturday night we went to see Something Rotten which was a favorite musical from our last year's Broadway experience. I couldn't get Nostradamus out of my mind and his introduction of musical theater in the Bard's time. Brad Oscar attended our Sardi's luncheon and I was star-struck when meeting him. The musical will soon be touring regionally. I wish it would also stay on Broadway for all the world to enjoy as much as I did. The stunning costumes and musical numbers just kept on coming and I still wanted more.

One can't go to Broadway without attending a Walt Disney musical. Last year was The Lion King and this year it was Aladdin. What a nice way to expose the younger generation to Broadway. I remember my aunt Beatrice bringing me to my first musical in Boston, Oklahoma  hooked me on musicals when I was just 5 years old. I got into the reviewing business when my 7 year old daughter played in Annie Get Your Gun for 14 performances and I sat in the audience for all of them.

Aladdin featured an agile, acrobatic, heavy-set genie who could do tumble-salts. His singing and dancing stole the show. James Monroe Igehart was appreciated with applause for all his feats. Rodney Ingram as Aladdin and Courtney Reed as Jasmine had the right romantic chemistry to make this fairy tale come true. We purchased Aladdin's lamp but had to put it in checked luggage because it couldn't pass TSA inspection as a carry-on. We gave it a rub to get it home safely.

We planned to go on The Ride masquerade edition on Halloween but it was fully booked. We walked up to the bus after Aladdin and we were able to do The Ride before our evening performance of Paramour. The Ride was one of the highlights of last year's visit to New York.

Paramour was a Cirque Du Solel musical that combined acrobatics with musical love story that worked well and made the show breathtakingly entertaining. Too bad Paramour will not be on Broadway because its theater will be used for another show. I hope Paramour finds another home on Broadway because it was a pleasure to watch so colorful and action-packed keeping you on the edge of your seat.

Halloween turned out to be a special evening at the Cabaret where Richard and his friends teamed up for musical numbers not exactly Halloween themed but acts that meant something as the performers celebrated Halloween.

Laurie Krauz appeared on the ATCA Cabaret panel and alerted me to Cabaret Halloween. It was a treat  to attend her performance that evening. There was even a look-a-like Clinton, the presidential candidate good enough to go on SNL. Richard, master of ceremonies came from a flashy background of character impersonations like Carol Channing and shared his familiarity with the star.