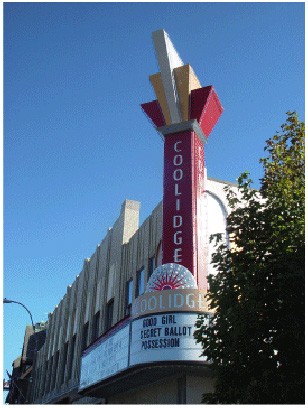 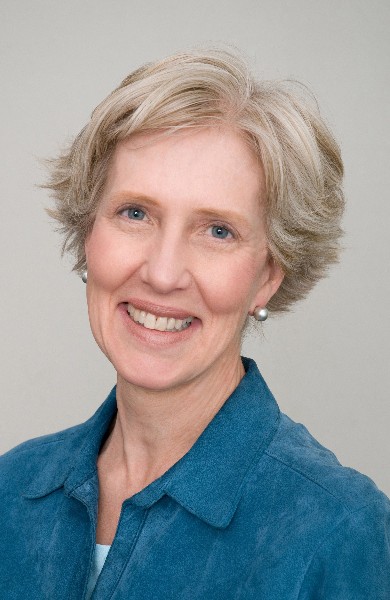 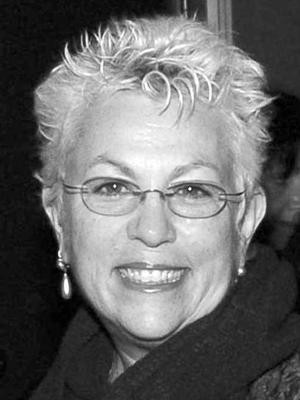 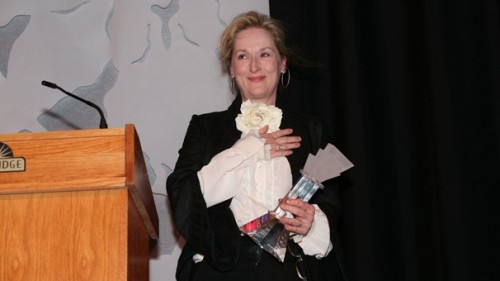 Meryl Streep with The Coolidge Award in 2006 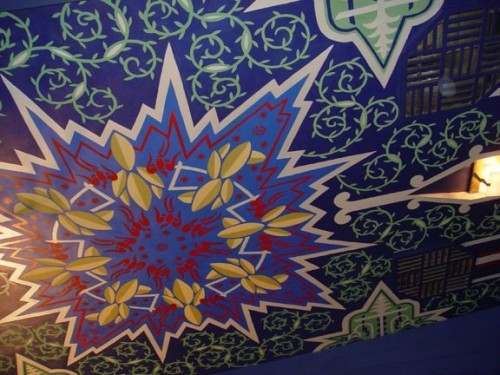 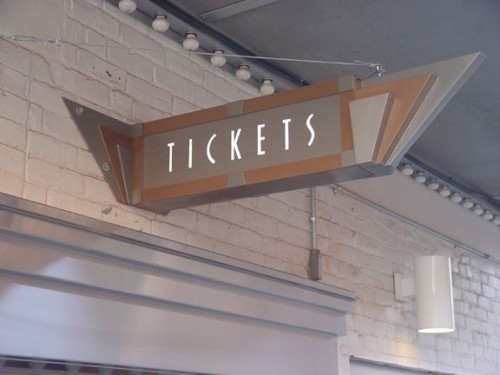 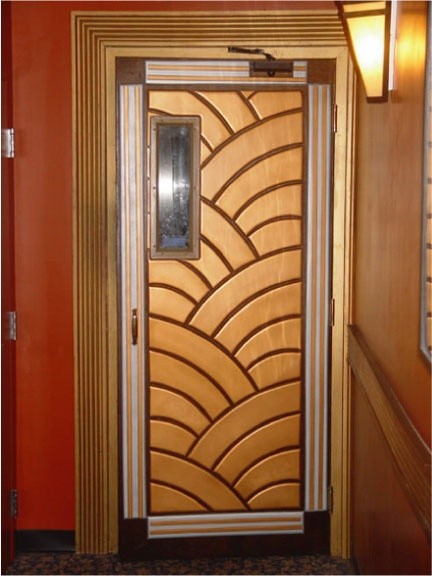 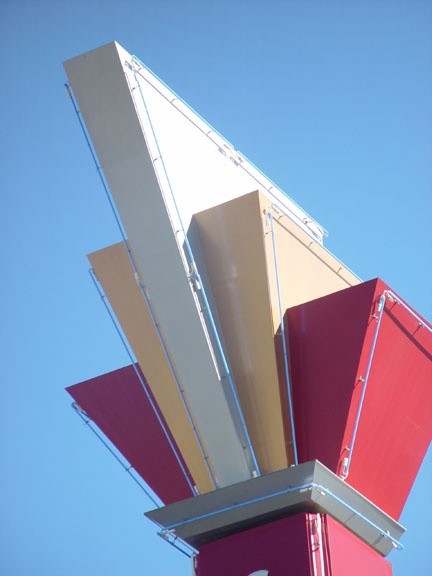 The Coolidge Corner Theatre Foundation announced last Tuesday the appointment of Katherine Tallman as its new executive director after she served several months in the post on an interim basis. Previously, she has served as a senior vice president at the State Street Bank Corporation.

Ms. Tallman, a longtime member of the foundation’s board of directors, has been leading the preparation for a planning study to expand the Coolidge for the past four months. The Theatre is contemplating adding a new 180-seat auditorium. In addition, plans are being considered to increase the size of the lobby and as well as a new concessions area.

Michael Maynard, the chairman of the Theatre’s board of directors, said that Tallman will play a key role. “We are developing some very exciting plans for the future of the Coolidge,” Maynard said. “Kathy brings her energy and intellect to the leadership of the Theatre as well as a thoughtful and comprehensive approach to internal and community team building.”

Tallman has been associated with the non-profit theatre for over a decade, serving as the vice chair of the board of directors, a clerk and member of its executive committee and in other roles.

She stepped in as the interim executive director over the summer when Denise Kasell resigned after five years in the post.

Tallman called it a privilege to serve as the executive director. “Over the last several decades this organization has evolved dramatically to build a rich legacy as a nationally recognized art house cinema, an innovative cultural arts center, and an important economic engine for our surrounding community,” Tallman said. “There’s a deep collaborative spirit at the Coolidge and I look forward to working with the Board of Directors and exceptional staff to further strengthen that legacy.”

Ms. Tallman is succeeding Denise Kasell who stepped down in late August after five years as the head of the Brookline landmark theatre and has returned to her home in New York to spend more time with her family.

During Kasell’s tenure, she expanded the nationally-acclaimed Science on Screen series, oversaw social media and communication strategies, the redesign of the theatre website, and the addition of HD digital projection.

The Coolidge Corner Theatre is New England's most successful independent, not-for-profit cinema. Built as a church in 1906, it was redesigned as an Art Deco movie palace in 1933 and has never closed its doors to the public since then. Located in the heart of Brookline, Massachusetts, it was the community's first movie theater and now, a non-profit foundation since 1988, it celebrates the experience of cinema by presenting the finest international, documentary, animated, and independent film selections and series.

From the sponsoring of china giveaways during the Depression to the prestigious Coolidge Award events inaugurated in 2004 honoring groundbreaking international artists from the world of film, the Coolidge Corner Theatre has played a unique and indelible role in the development and social history of the Town of Brookline. With its Art Deco marquee and interior decor, the theatre is a unique cultural icon in the Greater Boston area.

The many changes at the Coolidge in recent years have greatly altered the perception of the Theatre in the eyes of the public. In the past decade and half, The Coolidge has experienced nothing short of a renaissance, transforming itself from a down-at-the-heels but beloved experimental arts venue to a stable, prosperous, and highly valued institution in the community.