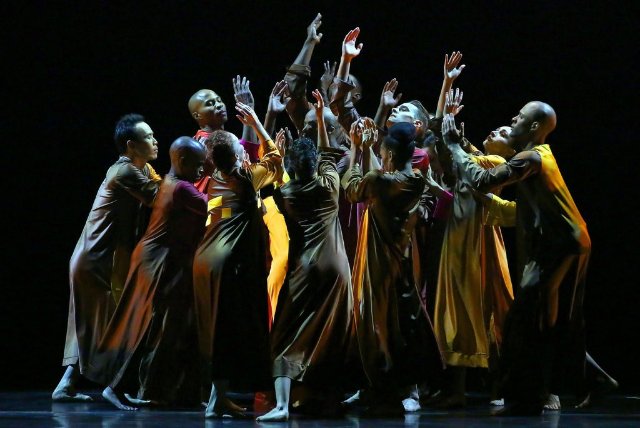 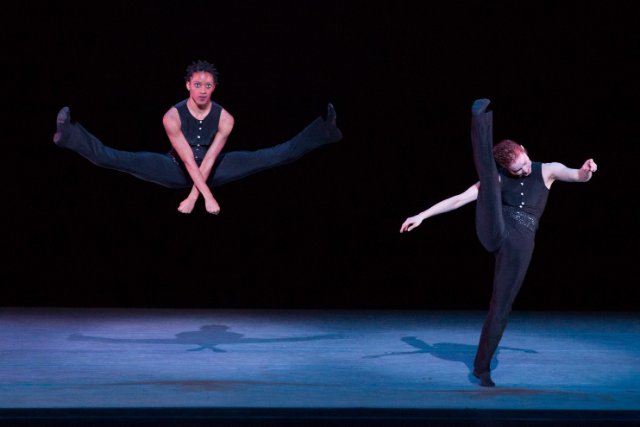 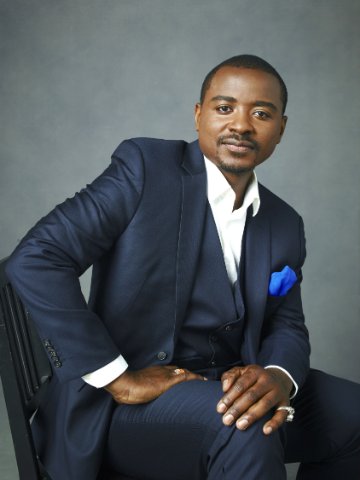 Alvin Ailey American Dance Theater is celebrating its 60th Anniversary.  An improbable start at the same time the civil rights movement was heating up has led to the company's pre-eminent position in dance.

This year has ended at their City Center home in New York.  An annual visit to Ailey is at the top of our must-see list.

Members of the Alvin Ailey troop first arrived at Jacob's Pillow in 1954.  They drove from Los Angeles, cars packed with dancers, scenery and costumes.  Ted Shawn was not enthusiastic.  Yet Broadway producer Saint Suber and Herbert Ross, who had replaced George Balanchine as choreographer of House of Flowers, thought Ailey and his then partner, Carmen de Lavallade, were just right for his show.  Ailey came to New York to dance on Broadway and never looked back.

Universal emotions translated into story-telling motion make this company's work entrancing for audiences.  Ailey intended his work to appeal to people of all colors and all ages. Attending a performance of the company's work, you find yourself in the grip of dance rooted in reality, feel the weight of gravity and the isolation of body parts, moving to tell a story.

One recent evening was devoted to the work of Robert Battle, the third artist to run the company.  Magic arises from moves, jumps, agility and sensuality.  In-Side is a solo based on Nina Simone's "The Song is Wild."  The prancing gesture with knee raised high is only one of its pleasure.

Ella is as irresistible as she was.  Finding one representative of this iconic jazz singer was not enough, Battle choreographs her scat with two dancers.  They move fast articulating each gesture to an exuberant conclusion of "Airmail Special."  This is the 100th anniversary of Fitzgerald's birth.

An anniversary also prompted the creation of No Longer Silent. The composer Erwin Schuloff died in a concentration camp.  The premiere of this work was occasioned by the 70th anniversary of the liberation of Auschwitz and Buchenwald.  Lighting by Nicole Pearce is particularly striking.  White patches below the knee catch light.  Spots on faces make them gleam like headlights in a row.

Snippets of these dances can be seen on YouTube and whet our appetite.

When Ailey was honored by the Kennedy Center, it was said that he was "an anomaly of American dance...nearly all art turned toward abstraction; not to speak of inaccessibility..trending minimalistic and conceptualist."  Ailey "insisted on celebrating the human spirit.  Communicating with the widest audience...was his goal; harmony was his idea."

Battle continues in this tradition, with his own unique touch.  Magic arises from moves, jumps, agility and sensuality. We identify with universal emotions expressed in movement.