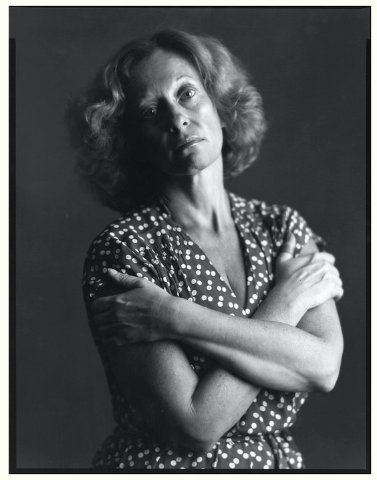 I didn't know the art crtic, Barbara Rose, but she knew me.

Young and married to Frank Stella she was ablaze when I lived in New York.

I flunked out of Egyptology at NYU's Institute of Fine Arts.

Moved to the Lower East Side.

Answered an ad in the Village Voice.

Got to be director of Spectrum Gallery.

A Cooperative on an upper floor of 57th street.

Curly brought up visitors on the elevator.

When I organized a Moondog concert.

I met the Viking on the street.

Knew him as Louis Hardin.

The basis of a Grove Press book.

Barbara was much in the air.

Friends of the Stellas were up and coming.

She was their champion and critic.

As well as for a number of female sculptors.

Love took me out of NY.

To feast on oysters and gumbo.

Then busted broke to Fort Hill and Avatar.

I became a Boston art critic.

Through her associate on the phone.

She was a new editor of The Art Newspaper a tabloid with magazine insert that was founded in London in 1990. It then had a New York office.

I was told she liked my writing.

One was about art in Montreal.

That included the seminal Betty Goodwin.

Artists of the Rene Blouin Gallery on St. Catherine Street.

No major critics in the US were writing about Canadian art.

Barbara, through intermediaries, was encouraging.

I did a huge spread with color on Greg Amenoff.

He had emerged from Boston and taught at Columbia.

Barbara left the rag for other things.

My tenure ended but switched to Art News.

They asked me to write about the water colors of Prince Charles.

I gave the book to Mom for Christmas.

Being in the arts is tough and mostly lonely.

Now and then you catch a break.

One step removed Barbara did me a solid.

She was a friend.

Even though we never met.