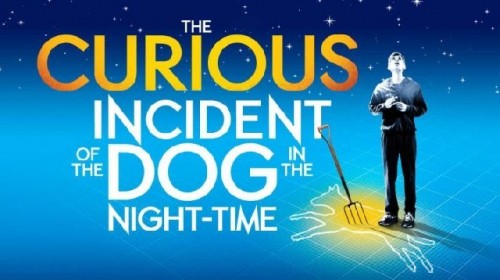 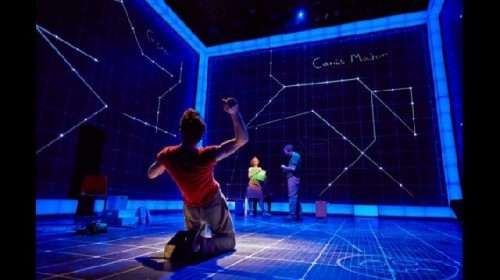 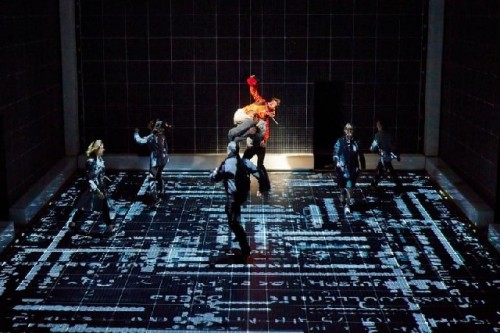 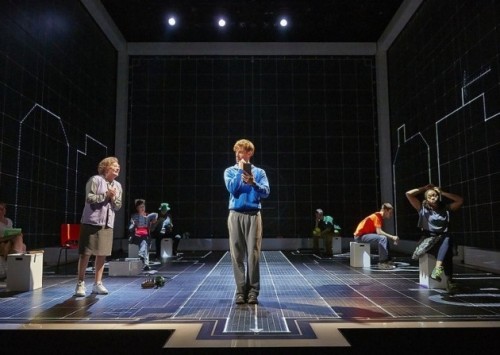 Both simple and complex 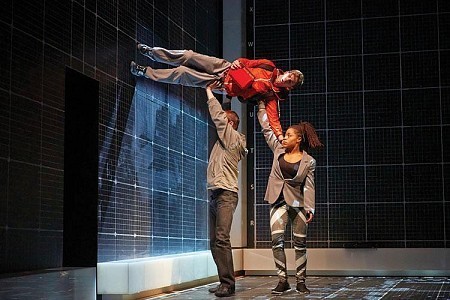 First the roof of the Apollo Theatre in London collapsed in December. Nearly 80 patrons in the balcony attending a sold-out performance of The Curious Incident of the Dog in the Night-Time were injured.

The show was shut down to make repairs to the roof and balcony.

It was announced that the hit play would reopen on January 13.

Based on Mark Haddon's award-winning book it had been playing to full houses since it transferred to the Apollo last March, taking in around £190,000 a week at the box office. Last year the drama won seven Olivier Awards equaling the record set by the musical Matilda. Luke Treadway won for Best Actor and Marianne Elliott won for Best Director.

The repairs to the balcony of the Apollo Theatre entail closing the uppermost balcony. That’s a loss of 150 seats that sell for £15 each.

The National Theatre which has produced the hit show stated that this would represent a loss in the muiltiple millions of pounds. Accordingly, the show is terminated at the Apollo and will reopen in June at the Gielgud Theatre which is located next to the Apollo on Shaftsbury Avenue.

The Gielgud is around 200 seats bigger than the Apollo. Tickets for the new performances go on sale from 17 January. Given the loss of 150 seats at the Apollo through repairs, and the addition of 200 seats at the Gielgud, means a difference of 350 seats for a sold out production. For producers that’s a strong incentive for a move that has a long term potential to make up losses when the show closed during the busy Holiday season.

A new company, due to start rehearsals on 20 January, will be offered a holding fee in the hope that they will push their contracts back.

Currently a New York production of Matilda is a hit on Broadway.

As a part of the venue changes and dates the National Theatre has confirmed that The Curious Case of the Dog in the Night-Time will open on Broadway in October.

If, as is likely, it duplicates its success in London the New York production is sure to be a multiple Tony winning hit.